William Stanley Jevons FRS (1835-1882) was an English economists and logician whose “A General Mathematical Theory of Political Economy”, published in 1862, is often quoted as the start of the mathematical method in economics. In this work, Jevon argued that as science is concerned with quantities, economics is necessarily mathematical.

Jevons is chiefly known for the marginal utility theory and for Jevons paradox, which is named after him.

He published “A Serious Fall in the Value of Gold” in 1863, and became known to an even wider audience with his work on “The Coal Question” in 1865. In “The Coal Question”, Jevons called attention to how Britain´s coal supplies were being gradually depleted and argued that increases in energy production efficiency leads to more, not less, consumption. Today, this is known as Jevons paradox, and because of his work with “The Coal Question” he is sometimes hailed as one of the first mainstream economists with an ecological perspective on the economy. 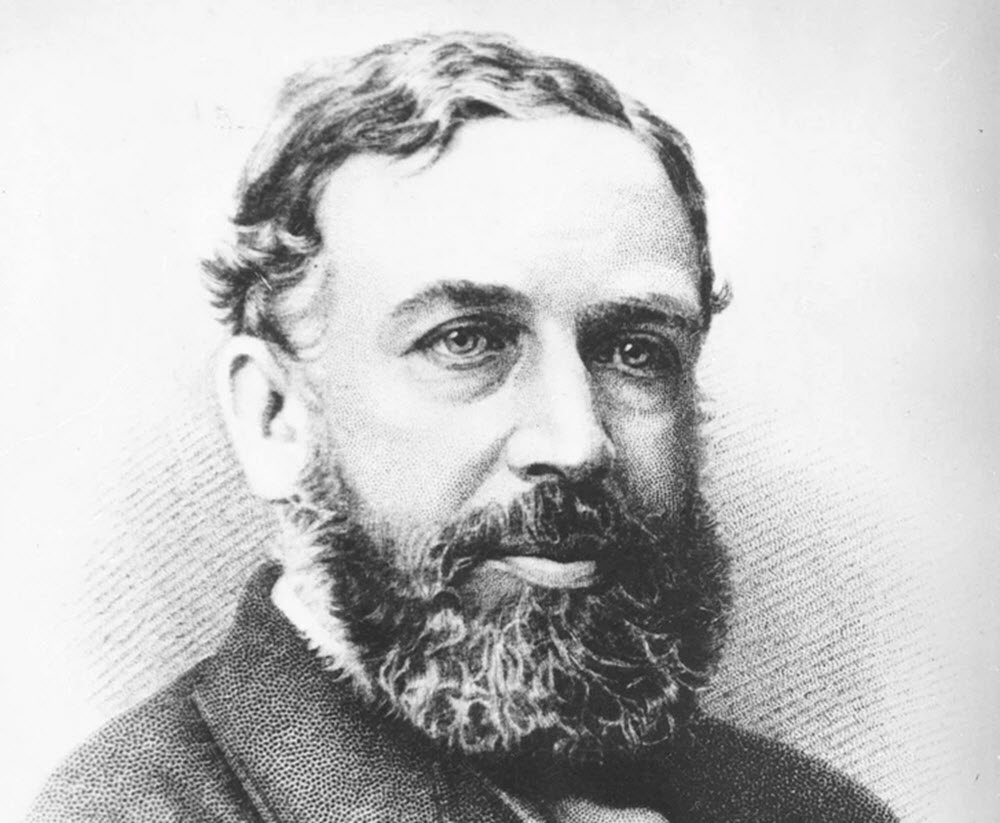 What is marginal utility?

In economics, utility is the satisfaction or benefit derived by consuming a product, such as a good or service. Marginal utility describes how much satisfaction that is gained or lost by the consumer as a result of an increase or decrease in consumption by one unit. The marginal utility can be positive, negative or zero.

Example: I like eating cake. Eating two slices of cake gives me more satisfaction than eating just one, so the marginal utility of adding one extra unit from one to two is positive. Eating a third slice of cake makes me feel nauseous, i.e. negative marginal utility.

The concept of marginalism took hold in mainstream economics through the works of Jevons in England, Carl Menger in Austria and Léon Walras in Switzerland. Jevons was the first to propose the theory, which he did in the paper “A General Mathematical Theory of Political Economy”, which he presented in 1862 and published the following year. He continued to work on the concept, and his efforts eventually resulted in the 1871 book “The Theory of Political Economy”.

Jevons concept of utility followed in the footsteps of the utilitarian tradition proposed by Jeremy Bentham and John Stuart Mill, but broke away from them with its emphasis on value depending entirely upon utility.

Jevons was also an inventor. One of his most well-known creations was “the logic piano”, which is a type of mechanical computer.

Born on 1 September 1835 in Liverpool, England.

William Stanley Jevons was born in Liverpool in 1835. His father Thomas Jevons was an iron merchant who also wrote about economic and legal subjects, while his mother was the poet Mary Anne Jevons (daughter of William Roscoe). Thomas and Mary Anne had eleven children, of whom several died young.

William Stanley Jevons was raised in the Unitarian Christian faith.

At the age of 15, Jevons moved to London to attend the University College School, where chemistry and botany became his favourite subjects. After two years of college, he accepted a job offer and went to Australia to work as a metallurgical assayer for the new mint. The decision to leave college was mostly an economic one, as his father´s firm had failed in 1847.

After several years abroad, Jevons resigned his position and moved back to England, were he enrolled at the University of London in the fall of 1859. After earning his B.A. And M.A. degrees, he became a tutor at Owens College in Manchester. In 1866, he was elected professor of logic and mental and moral philosophy and Coden professor of political economy at Owens.

The newly appointed Professor Jevons married Harriet Ann Taylor in 1867. She was the daughter of John Edward Taylor, founder of the Manchester Guardian.

Jevons was not very fond of being a professor for such wide range of subjects, and in 1876 he happily switched to a professorship in political economy at University College, London.

For many years, both in Manchester and London, Jevons suffered from sleep issues and depression. He was also conflicted about trying to juggle both his professorial duties and his wish to write.

In 1880, he resigned from his professorship.

On August 13, 1882, Jevons drowned while bathing in Bexhill-on-Sea. He is buried in the Hampstead Cemetary in London.

At the time of this death, Jevons was one of the leading British logicians and economists. He had been a prolific writer, and his views on economy are still relevant today.

Jevons son Herbert Stanley Jevons (1875-1955) grew up to be a professor of economics and political science at University of South Wales. He was also the first Head of Department of Economics at the University of Allahabad, the first Secretary of the Abyssinian Association, the first treasurer of the Anglo-Ethiopian Society, and the first president of the Indian Economic Association.